As a British ex-pat family, it seems a bit odd to celebrate the 4th of July.  Mostly we just ignore this and join in the fun!  The small town where we live is one of the few in the Bay Area to have a parade.  It is always busy and crowded but the parade has a wonderful friendly atmosphere, it's an hour and a half of red, white and blue, two hours if you include the pre-parade, parade of vintage cars.  I am always moved by the group of Moms in the parade who march every year with large pictures of their sons and daughters who are on active military duty.  The whole crowd stands and applauds for them and also for the veterans who participate in the parade, some marching, some riding in old cars as the VIP's they are. 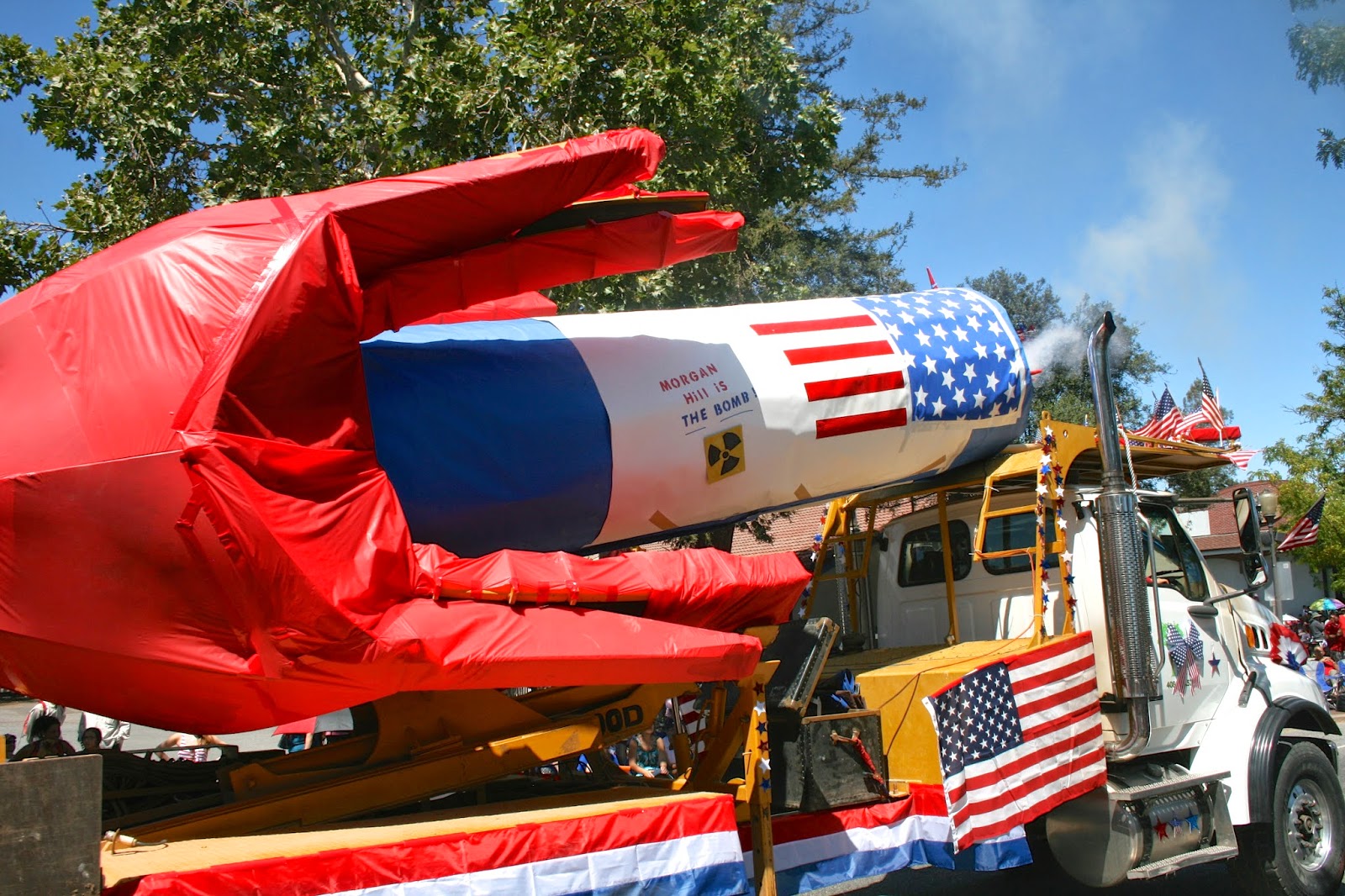 After the parade we head home for a swim and a relaxing afternoon before heading out in the evening for the fireworks display.  We have a tradition of taking lots of glow sticks and making crowns, necklaces and other ornaments while nibbling kettle corn   It is a great family day, I love it. 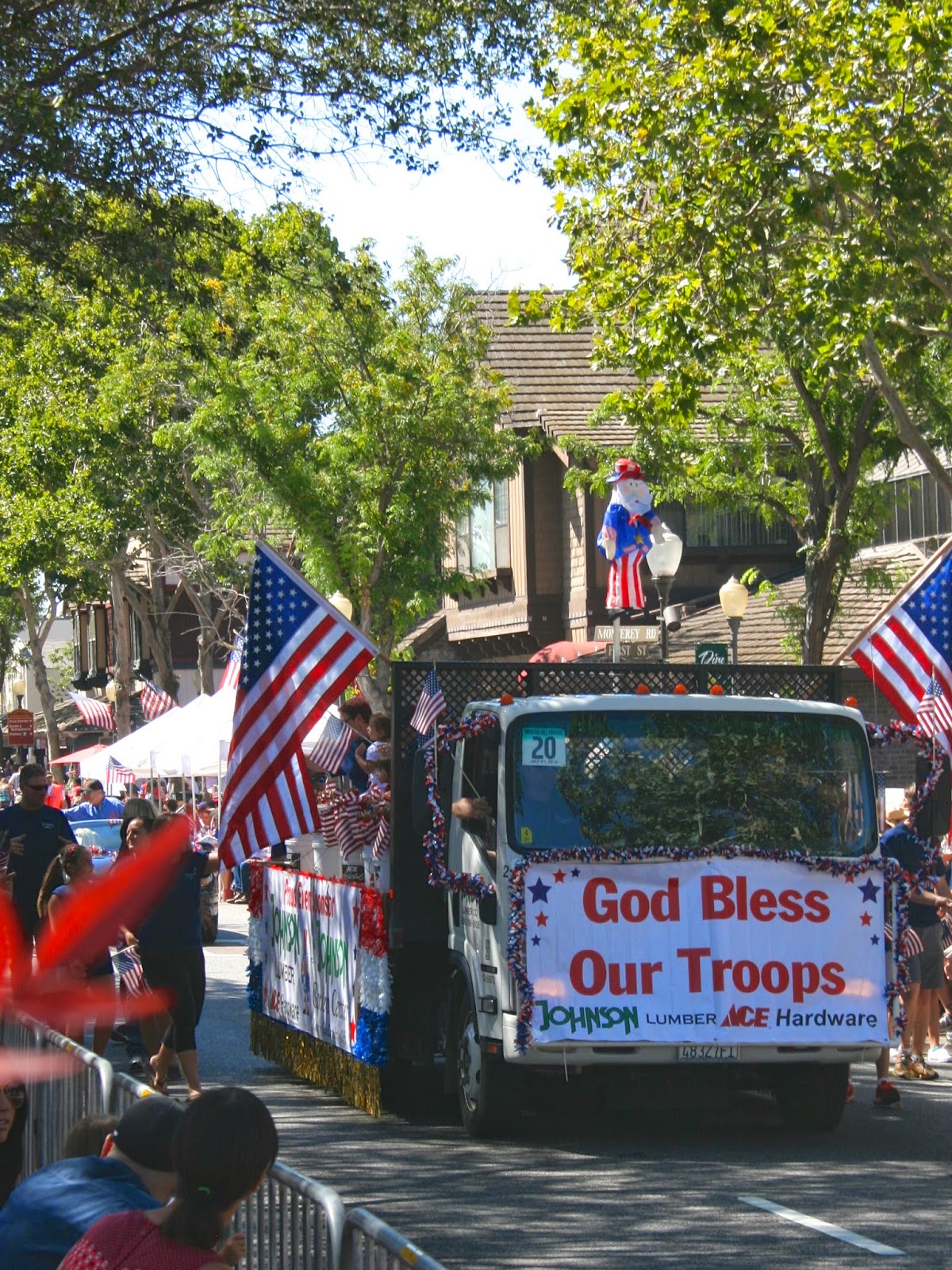 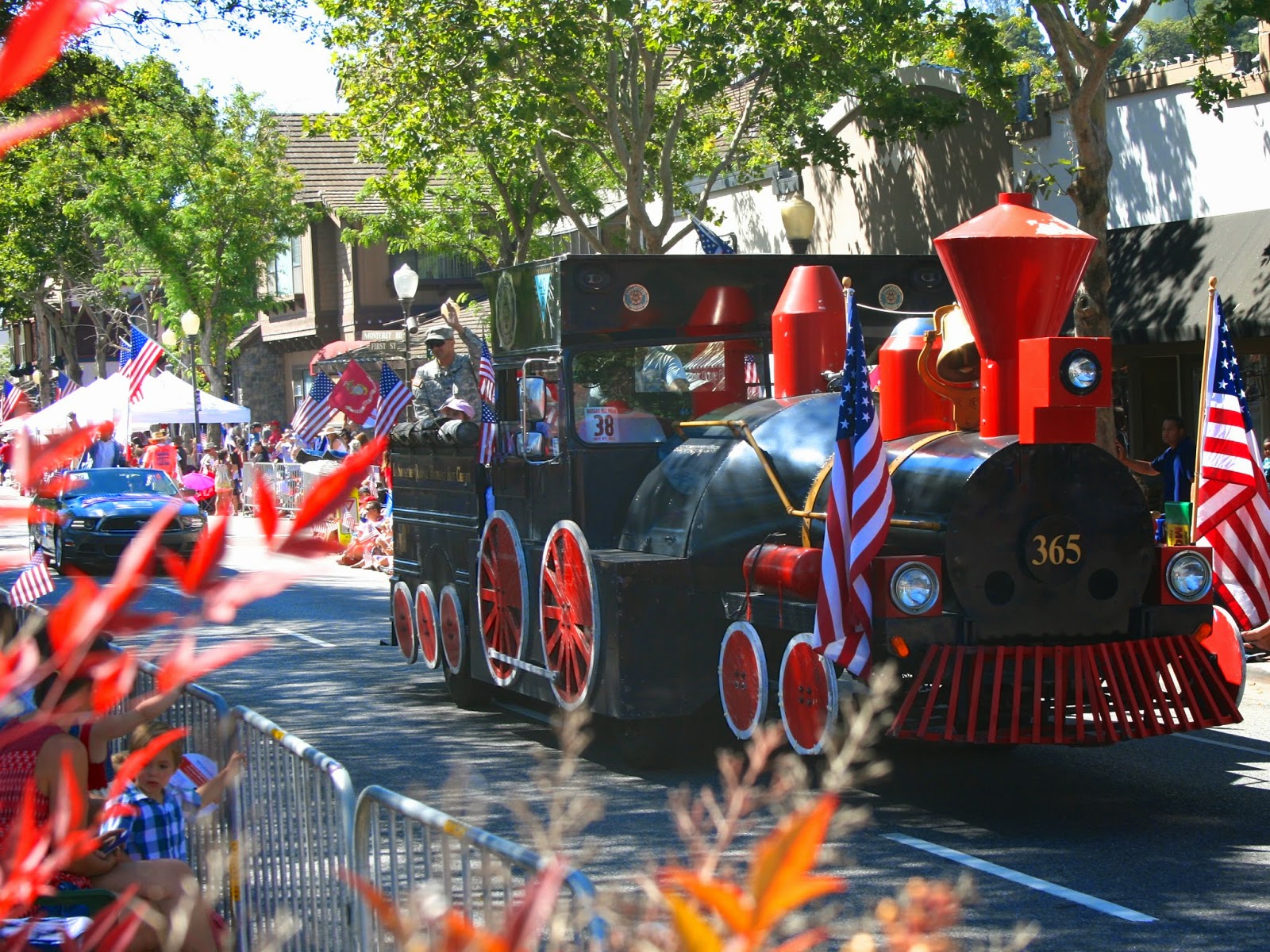 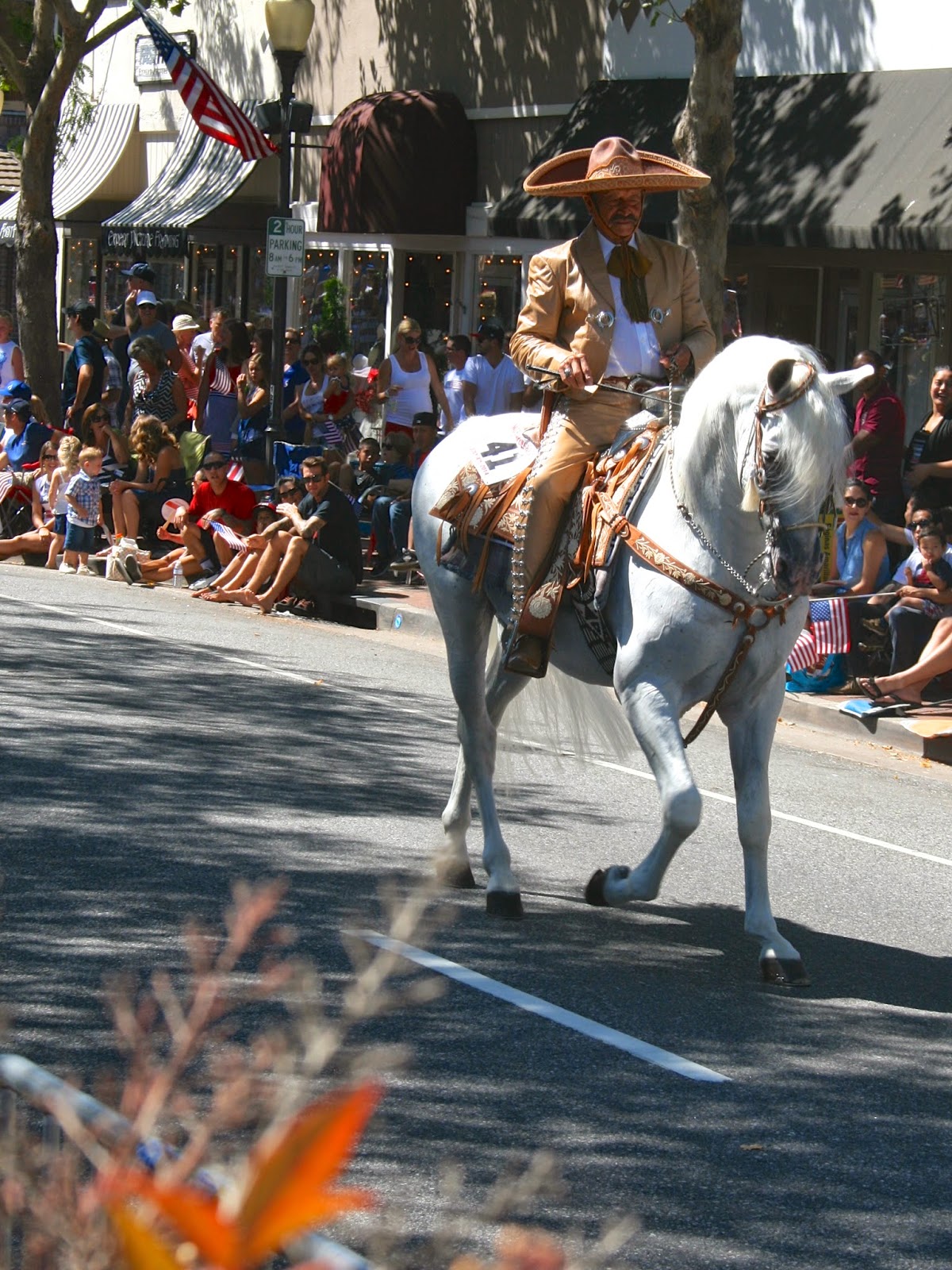 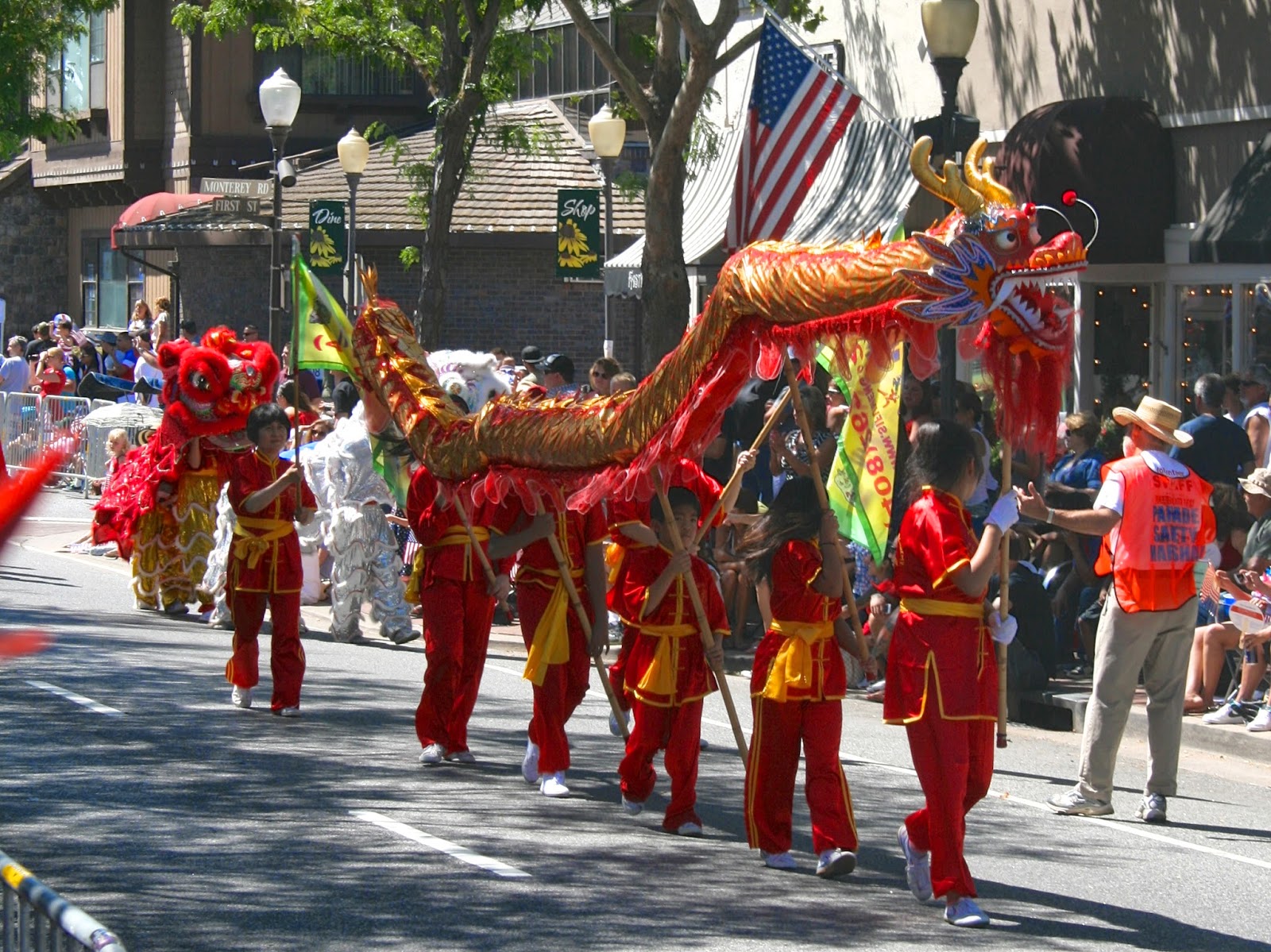 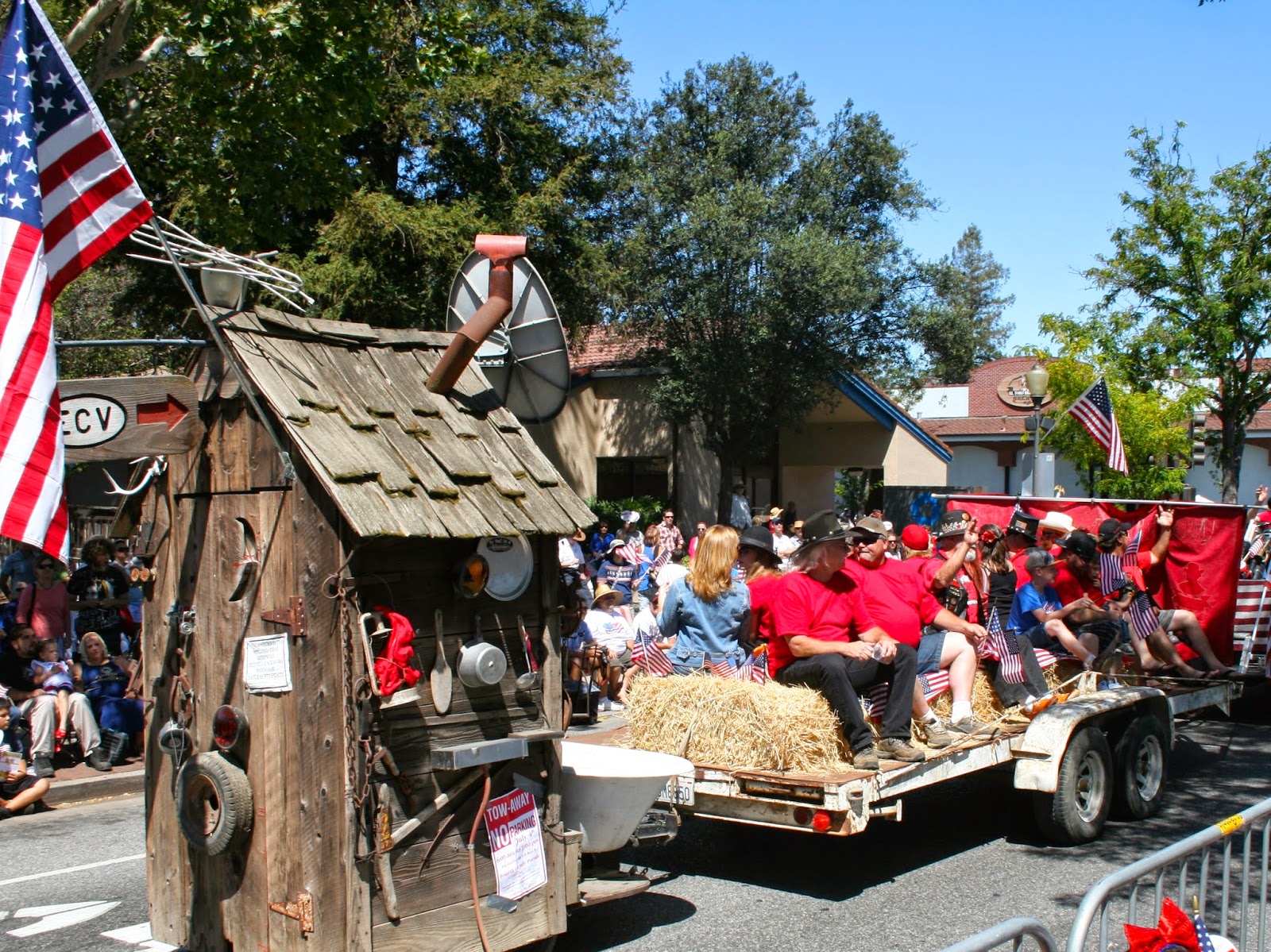 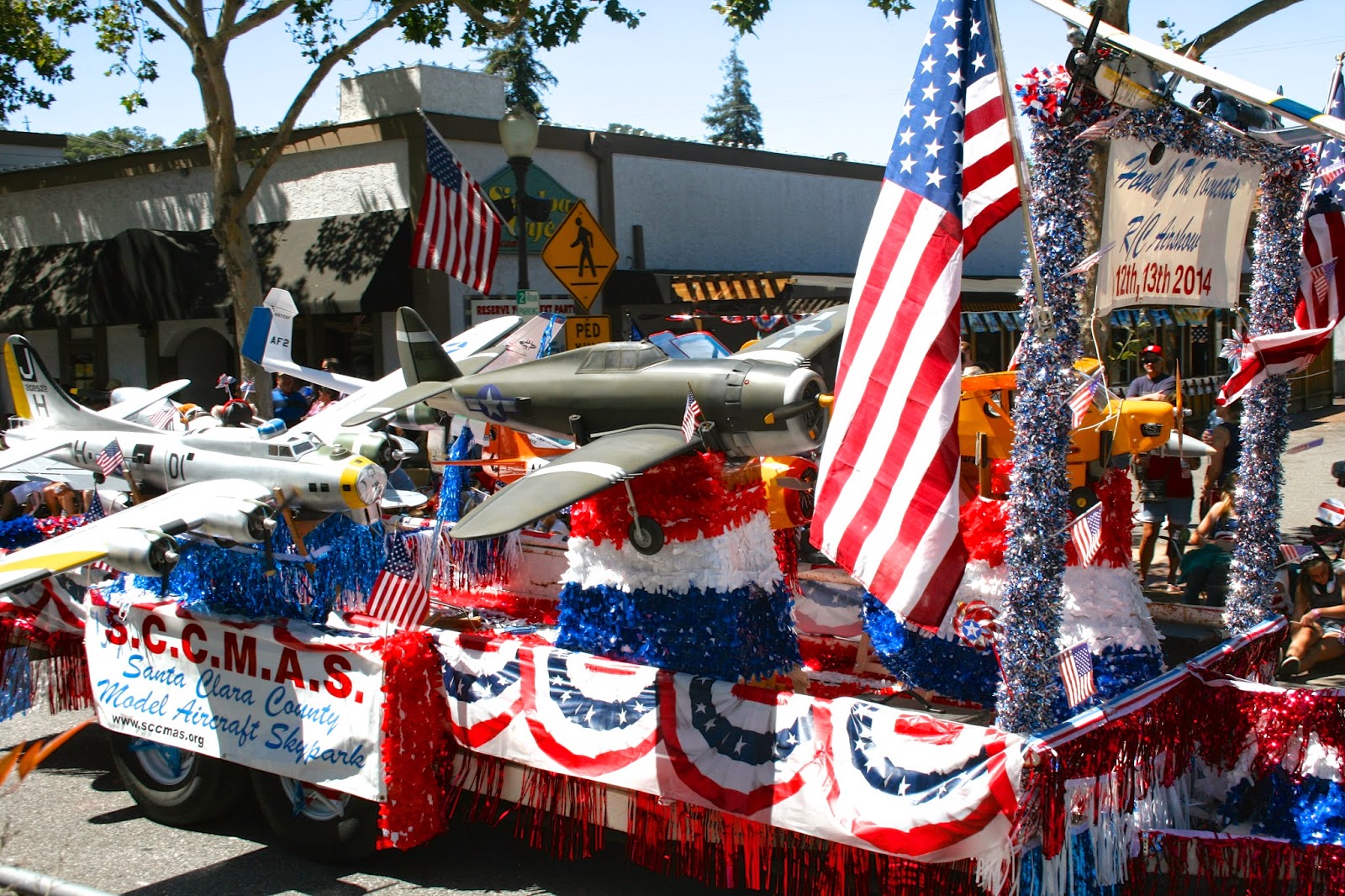 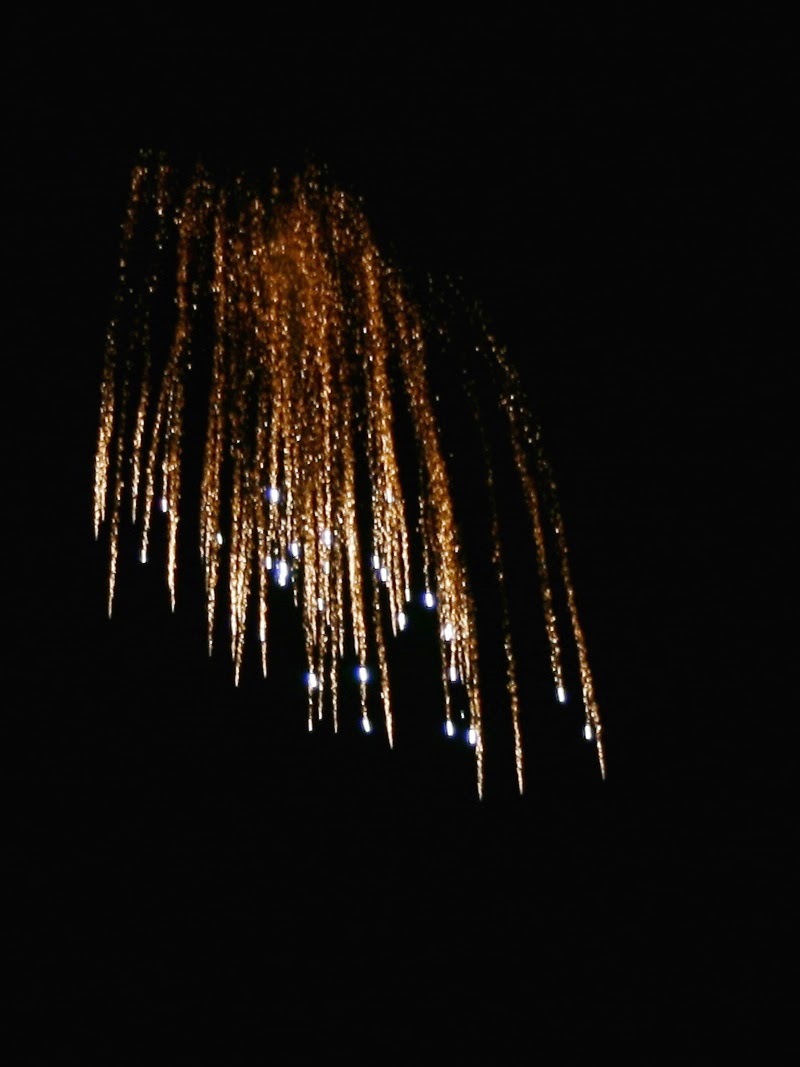 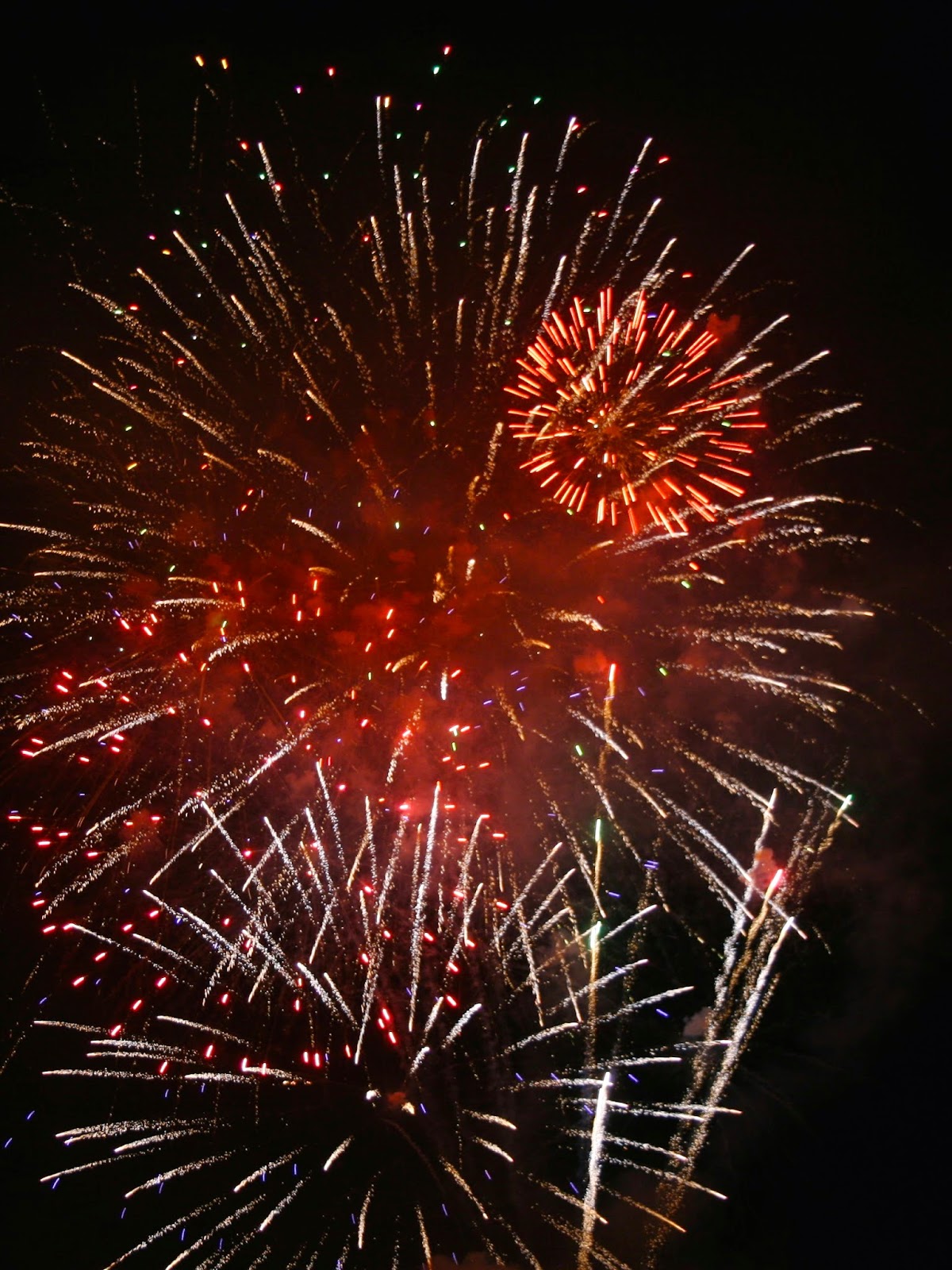 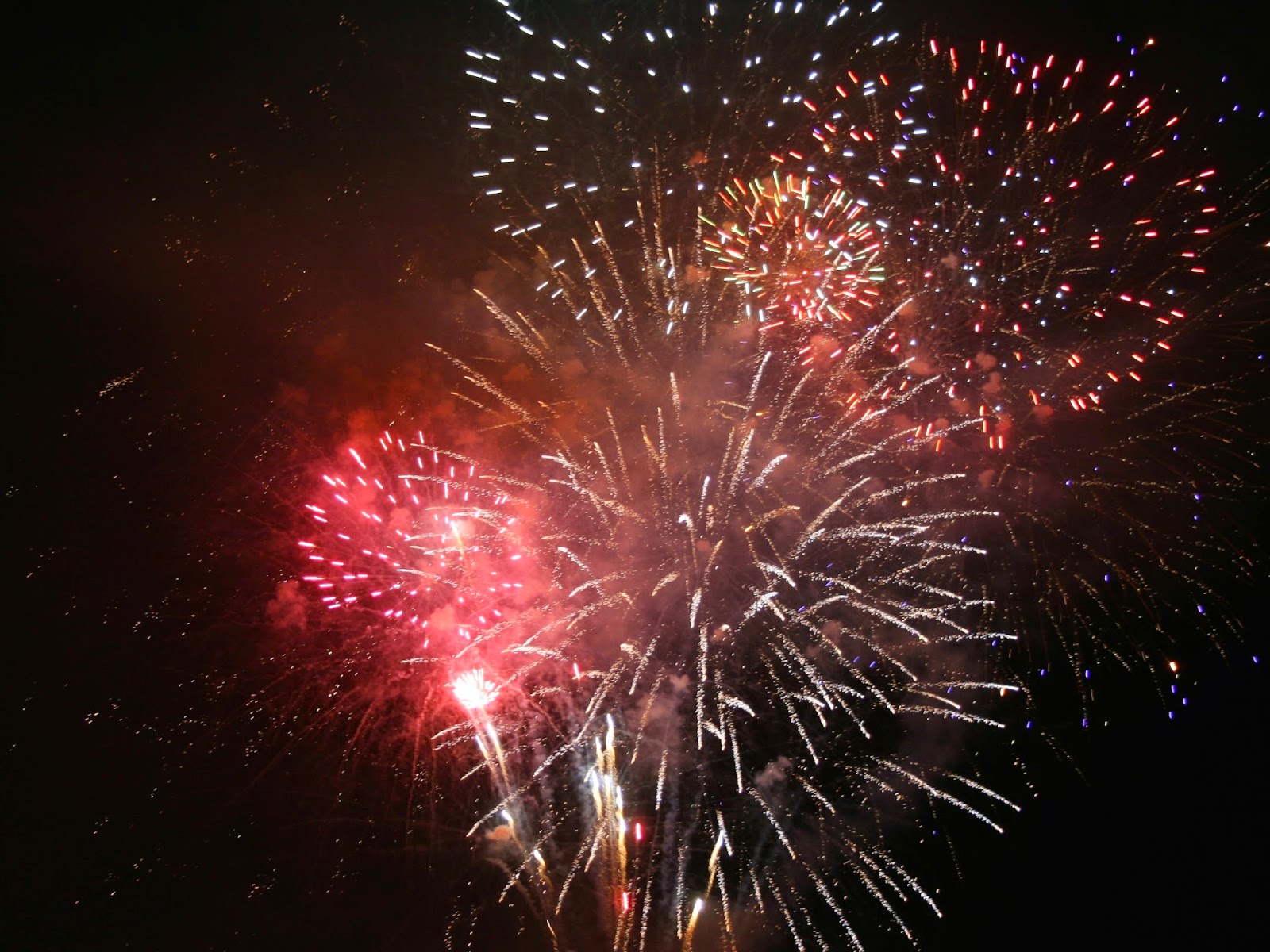 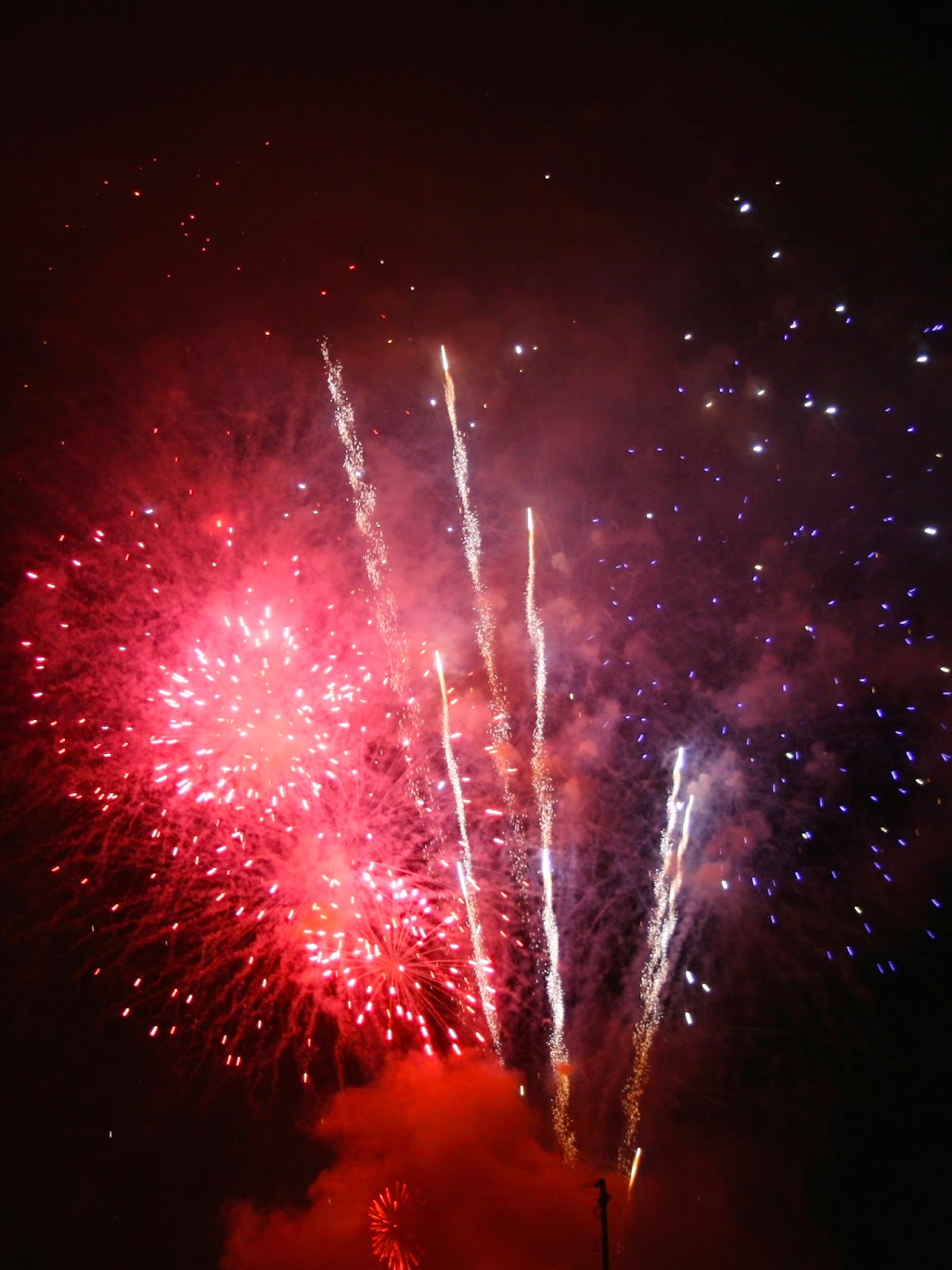 Posted by angele carter at 8:11 AM